View basket “Gellazoon low (250g)” has been added to your basket. 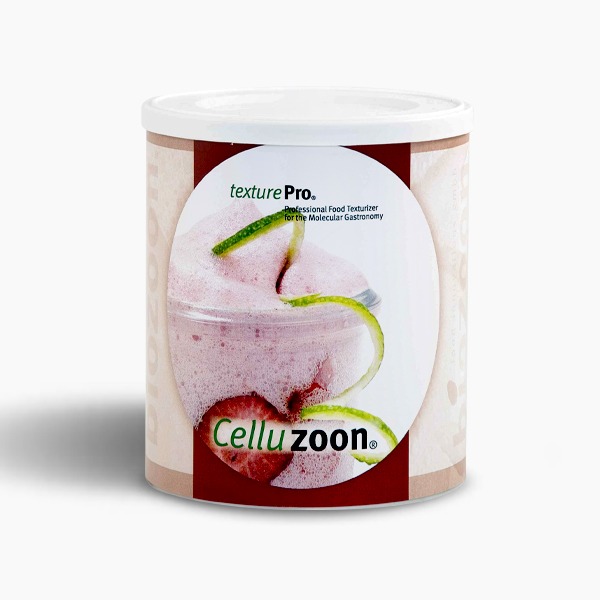 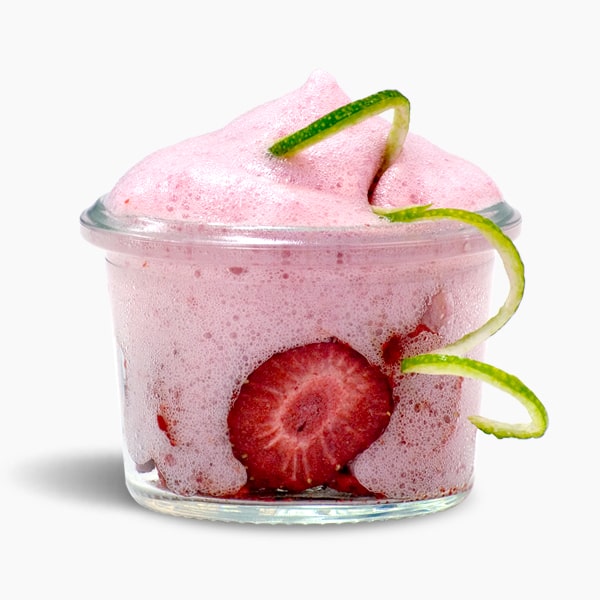 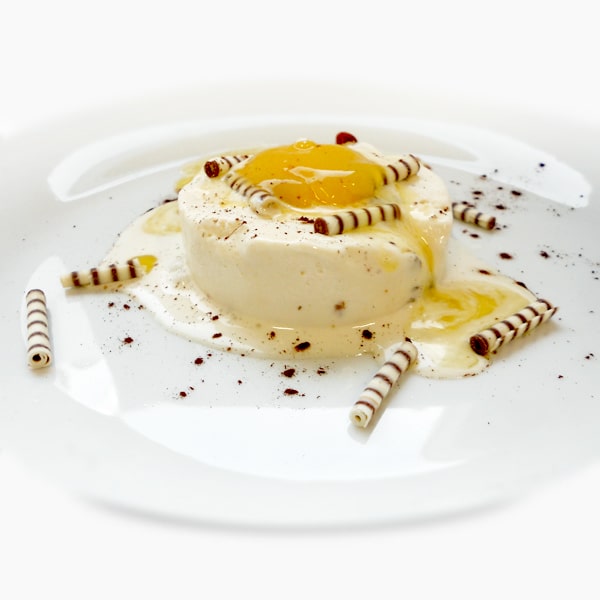 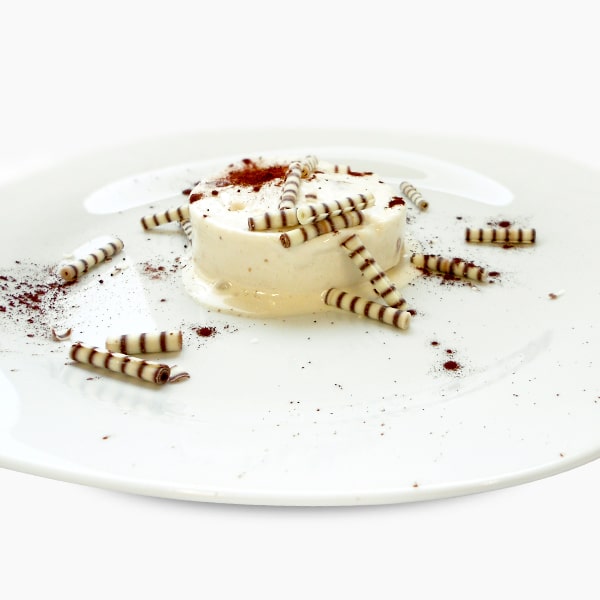 Celluzoon is a type of cellulose which is obtained from plant fibres. As the most important form-giving substance in lignified plant fibres, in foodstuffs too cellulose can improve the structure of liquids and gels as well as the stability of foams. Thus cellulose is used industrially in a wide range of areas, including the manufacture of mayonnaise, sauces and ketchup, desserts and ice-cream, baked goods and fat-reduced foodstuffs.

By contrast to other types of cellulose, Celluzoon is highly soluble, gives liquids a viscous consistency, and forms firm gels when heated. The help of small quantities of Celluzoon is already sufficient to transform liquids into stable, airy foams which last a long time. Large-pored, airy foams are produced by beating the liquid (“mounting”) with an electric whisk. To improve water binding, the combination of Celluzoon with Xanthazoon is recommended. Foams which are denser and more creamy can be produced from the liquids containing Celluzoon using a cream siphon. Celluzoon tolerates high salt concentrations and is acid-stable.

When heated to temperatures >60°C, Celluzoon forms firm gels which melt in the mouth or during cooling.

Use: Instructions for the production of cold foams: Dissolve 6 level measuring spoons of Celluzoon in 110ml of hot water and allow to cool down to refrigerator temperature; Stir cold Celluzoon solution to a smooth mixture before use. Mix 25ml of Celluzoon solution with 175ml of liquid (broth, juice, etc.) and add 2-3 level measuring spoons of Xanthazoon; Beat the mixture to a firm foam with an electric hand whisk at the highest speed, or alternatively spray it with the help of a cream siphon.

There are no reviews yet.

Be the first to review “Celluzoon (250g)” Cancel reply